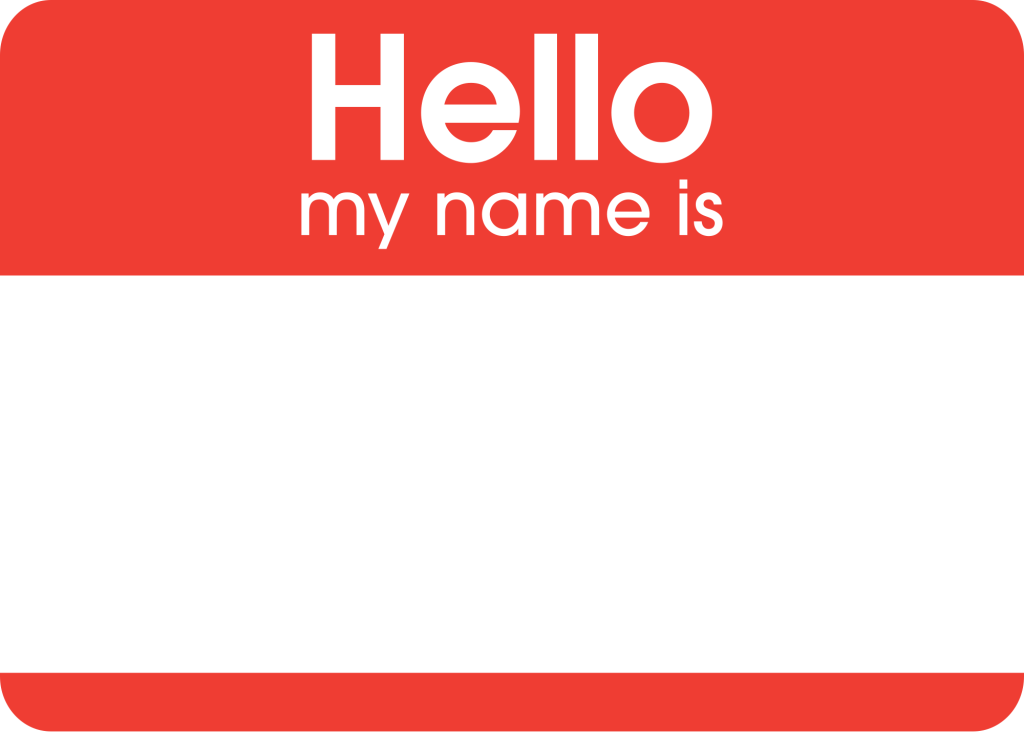 My father’s full name is Alvin Francis Lindsay III. Not only does the name sound white, my father clings to it with the reverence of tradition only found in white people. Pretty impressive, considering he shares a name with a chipmunk.

In continuation of that, my parents called me the third from the day I was born. Catherine Lindsay the Third. As a little girl, I loved it. I thought it sounded so regal, like I could be a character in one of my chapter books. I absolutely bawled the day I found out there have been no precedents to my name, and I am, in fact, only Catherine Lindsay.

“You lied to me!” I wailed to my shocked parents.

As a five-year-old, this tantrum only lasted so long. I had more pressing matters to attend to, like watching Steve’s last episode on Blues Clues.

My name stayed contentious throughout the years. My family insists on calling me “Cathy,” which is obviously disgusting. Cathys are middle-aged receptionists in turtlenecks. No one wants to bang a Cathy. Which is like, a terrible metric, but I’m a socialized woman in the 21st century, so I’ll give myself a break.

I struggled through the trenches of Cathydom until I made it to middle school. Like any one who has ever switched schools, I decided it was time to reinvent myself. I searched for hours for the perfect nickname. The name seemed obvious once it hit me. What’s the best celebrity name of all time? I thought to myself. JLo, duh. How did she come up with her name? Jennifer Lopez. JLo. Not tough. Catherine Lindsay.

It’s a cute name, in all fairness. People to this day tell me that I “seem” like a Cali. But, as is the nature of a patriarchy, the world is tough on two-syllable names ending with an “i.” “Cali” hardly strikes fear into the heart of a man, which is, of course, what I’m always aiming for. People associate “Cali” more with cocktail waitresses and uptalk than politicians and analysis. I felt like if I wasn’t consistently signing my name with a heart, I was failing people’s ideas of me. If Cathy was unfuckable, Cali was a homewrecker.

So, resignedly, I returned back to Catherine in college. Professional, classic Catherine. I’ve grown to like it, but there’s something strange about getting used to one’s birth name.

Someone called my name as I walked across the quad last week, and it took me a minute to realize that meant me.