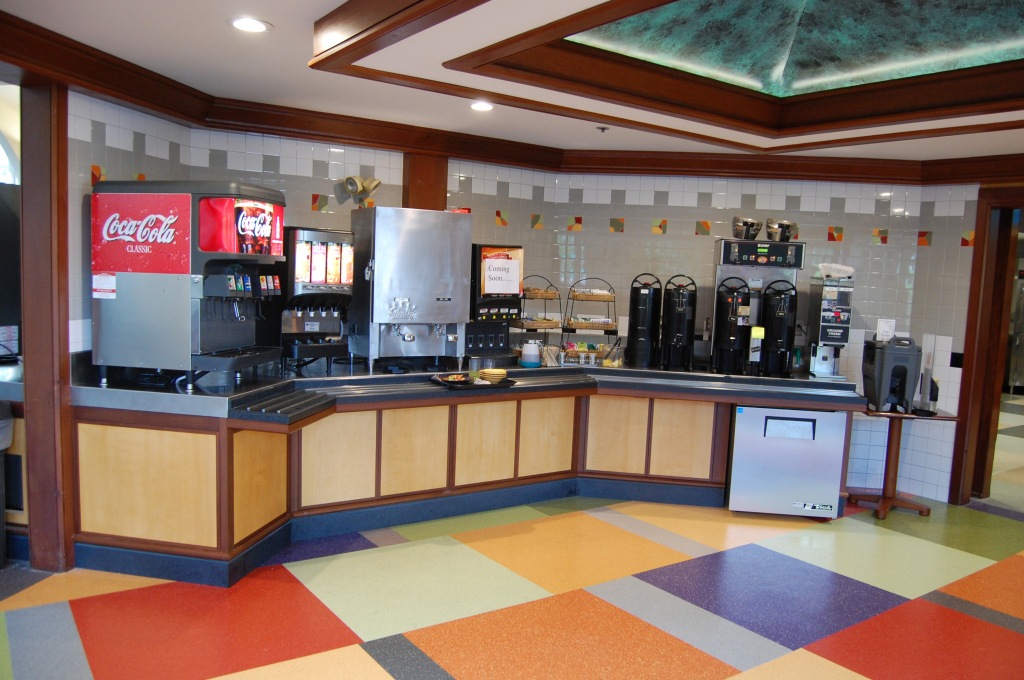 I remember we first met during orientation. We bonded over the rare coincidence that we were both from California. Our first-year smiles buzzed with a naive charm, and we excitedly shared our academic plans and trepidation about the coming winter. Later that week, we happened to meet again—it might have been the game night at Keefe, or perhaps it was dinner at Val. This time we discussed how excited we were about Amherst, saying things like, “I feel like my first-year seminar is really going to broaden my intellectual horizons,” and “I really want to study abroad, but I don’t know where to go; there are so many choices!” Our optimism was almost tangible.

Time passed. We hung out a couple more times, but outside of orientation’s engineered social sphere, we soon drifted. We hardly saw each other, except the occasional run-in at the socials. “Oh my god!” we would exclaim. “I haven’t seen you in forever!”

Now it’s been a year, and every time we see each other, we engage in the same compulsory ritual—a nod and half-smile, and just the right amount of eye contact. As we walk away to our respective tables, our friendship remains neatly filed away as a “could-have-been.”

Our stunted friendship may seem insignificant—you certainly have your own friends and I have mine—but the sad trajectory of our relationship signifies more than you think. We are not just two peers who by chance didn’t become friends; the truth is, we are the victims of a more pervasive social code.

It begins when we are first-years, when, in an unspoken clamor to find our “best friends,” we cling to those who are familiar and nearby, herding ourselves into groups. Before we know it, a self-segregated “harmony” is in place that must not be breached. As time goes by, we become increasingly awash with complacency, and we begin to develop a ruthless indifference to the idea of new and meaningful friendships.

And so, forgotten acquaintance, as we flash each other fake smiles across the dining hall arena, I am uncomfortably aware of how constrained we really are. Our farcical social display is an echo over a much deeper and significant divide, one which is not only present between us, but also between many other students and groups on this campus. I am constantly reminded that we are part of a fragmented student body, one that appears diverse, but whose diverse groups remain distanced from one another, one where engaging in meaningful dialogue is more often uncomfortable than not, and one in which it is easier to remain shielded behind an awkward “hi” than to foster a real friendship.

I don’t blame you for my disillusionment—I’ll admit that we are both complicit in the continuance of this social complacency. However, I have a final proposition for you; I ask you to join me in crossing the divide. Next time we see each other in Val, let’s stop and say more than a greeting. Let’s have a meaningful conversation about something other than classes or stress or the weather. Let’s try to forge a connection, and even if we fail, maybe we would have made a small step toward feeling more unified.