(Ethan Gates)– Well, damn. Here I was thinking about the death penalty for a week and trying to get my thoughts together for a post, and one of my fellow She-Bombers comes up with the exact same topic for the same day, completely independently. I definitely want to chime in with my thoughts on that subject, but I’ll let The Scholen One’s post sink in for a bit and get back to you next week.

So in my scramble for a new topic, I’ve settled on a debate that I’ve been having with my girlfriend for a few weeks now. About a week ago, my animation seminar had a “screening” that consisted of, essentially, playing video games. Sure, my professor had some explanation about interactivity and algorithmic culture in the era of computer animation, but in essence we were messing around playing Mario Kart, Bioshock, Grand Theft Auto and Kinect for almost three hours.

My girlfriend took high offense to this. I still don’t fully understand her vehement anti-gaming stance, but a lot of it seems to rely on the perceived detrimental effect the rise of video games has had on reading and other activities. I don’t want to over-simplify her argument here (although she’ll probably kill me for writing this either way), but it boils down to video games being an unproductive activity, and that people, especially kids, spend too much time playing their Xbox’s than reading Emily Dickinson.

I do think that moderation is good when it comes to video games. Investing 100 hours in a week to Skyrim or Mass Effect 3 or League of Legends is not healthy (if you’re not a professional, that is; if you’ve somehow managed to get paid to play video games, you’re not even really playing for entertainment purposes anymore anyway). I believe that there is nothing wrong with video games in principle, they’re just a part of your balanced breakfast. Obviously I don’t want kids to sacrifice literacy for gaming, but what’s wrong with letting them blow off steam with some Zelda for a couple hours? 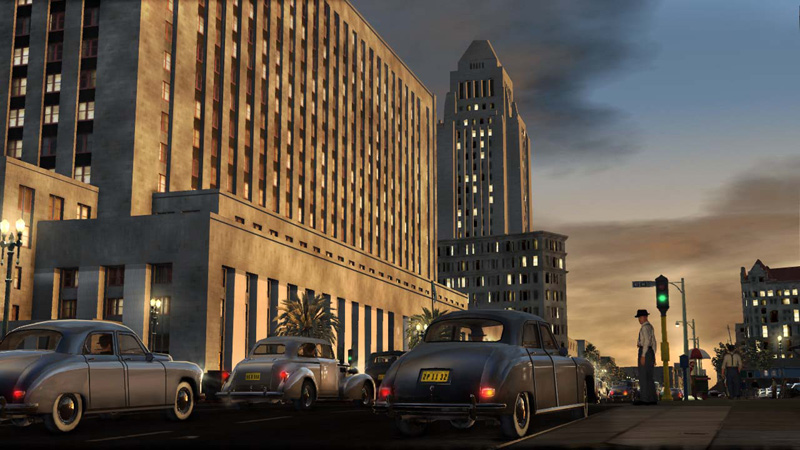 I also contend the assertion that games are by definition unproductive. Sure, you’re not really going to get much out of five hours of online Tetris, but there’s a whole swath of more complex, involving games that provide thought-provoking experiences. “Video game” is an incredibly broad term that can be applied to a number of different products -you know, the same way “book” applies to both “Twilight” and “The Great Gatsby” and “film” applies to both “White Chicks” and “Citizen Kane.” Try playing “Portal” and tell me that isn’t flexing SOME part of your brain.

I haven’t really bothered to research whether there is science to back me up on this, but I feel like video games (just like plain old games) can do plenty to test your hand-eye coordination and spatial thinking. My dad said once that I might be a better driver than my brother because I played more video games as a kid. Again, I have nothing to prove that claim, but it seems a fairly logical deduction that using video game controllers gave me a good idea of the coordination between my operations (turning the wheel, stepping on the brake) and the machine actions those operations cause.

Besides such practical considerations, I also believe that video games are an artistic medium of their own. Part of that is, again, common sense: I don’t understand how you can look at the sheer amount of creative design that goes into most video games and not think that they involve some sort of artistic expression. But there’s also a more philosophical element to my opinion.

A few years ago, film critic/active blogger Roger Ebert invoked the wrath of about 80% of the Internet  by declaring that video games are not and never could be considered art. Most people misunderstood his point, which was not that video games aren’t pretty enough to be art or don’t evoke an emotional reaction – his argument was that games are fundamentally goal-oriented, and that art must reserve the ability to meander, to have no point other than simply exist. I understand this view, but I disagree because I think video games DO have that “meandering” potential. This is most obvious in giant open-world games like Grand Theft Auto or Skyrim, but even in more linear games, but I think that as long as the gamer has the ability to explore at all, it counts as art. That includes old 2-D Mario side-scrollers – as long as the gamer has the choice to move forward or back at any particular moment, that counts as exploration, and a potential to contemplate. In Bioshock, if I can stop to look at the art-deco-inspired city outside a window, that’s art. In Shadow of the Colossus, if I can pause for a moment on the back of giant monstrosity of living earth and stone and think about where I want to go next (taking in the breath-taking landscape beneath me at the same time), that’s art. In these moments, the pauses between action, the game simply exists, and that’s where the secret lies. All art is open-ended; video games almost always are, too, just not in the ways people expect.