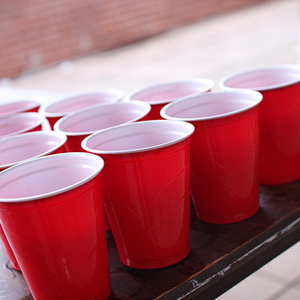 Sunday mornings just got a lot more bearable thanks to some exciting new research from the scientists at UCLA.

Apparently, they have isolated a compound from a Chinese raisin tree that’s called DHM (dihydromyricetin) that can combat the state of drunkenness that results from a long night of drinking.  Sound too good to be true?

The DHM prevents the alcohol molecules in the blood from binding with neurotransmitters once they reach the brain.  Although the experiments have only been run on rats so far, scientists remain hopeful.  The rats were dosed with the equivalent of a human consuming 15-20 beers in two hours and responded to the treatment within just a few minutes!

The compound, when taken “post-party” (i.e. much later after the binge), also reduced hangover symptoms.  Additional experiments showed that the rats desire for alcohol also decreased, which means there is hope the drug could potentially treat alcoholism in humans.

Sorry ACEMS, you’re out of a job.